Glitch Techs Wiki
Register
Don't have an account?
Sign In
Advertisement
in: A to Z, S, Seasons,
and 2 more

Glitch Techs was greenlit in 2016 and had been in development until Nickelodeon laid off a few crew members in early 2019 due to the lack of confidence in the show's popularity and it being expensive to produce, but it eventually premiered on Netflix on February 21, 2020. 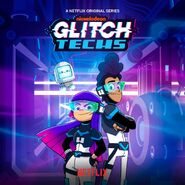 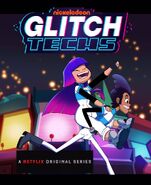 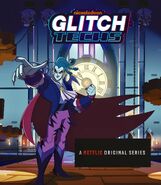