What's on your mind?

It's probably not good food but what the heck, have some headcanons after all this time...

Miko hides Ally under her dining room table sometimes. She'll obviously have to bribe her with food to be quiet and it mostly works, but sometimes there's sudden violent thump under the table and no one questions this for more than 3 seconds at a time.

The reason? Miko hates certain vegetables, and will not hesitate to fling them under the table for Ally to c r o m c h.

As for mostly vegetable-based meals-

"Understandable, have a good day"

Five times himself when making tacos. His record is under a minute.

Speaking of tacos, at some point I'm sure there was a competing Taco Truck that rolled around that may or may not have influenced this.

Miko and Five go out at Mama Miyamoto's sometimes. Sometimes it's just them, sometimes they bring the whole crew, which 80% of the time results and a full-blown food fight. They may or may not have been banned a few times.

Mitch uses L'Oréal Paris. Bergy discovers it while his locker is open and steals some when he's not looking. Next day his hair is more elegant than usual...only for him to develop an allergy to it. There's a rumour Mitch did this on purpose that's yet to be proven true.

Bergy once ate three buckets of Mama Miyamoto's noodles in a row. Suffice to say, things got messy afterwards.

The gang watches movies every Friday and somehow someone got a popcorn feature on BITT. It went haywire and in the end they had so much popcorn all staff and techs were required to eat at least a basin of popcorn everyday for a month. Phil supervises their movies after that.

Bergy buys slushies for Nix and himself. As much as a nuisance Bergy can be, Nix secretly likes this.

So remember that girl who nearly murdered a bunch of turtles?

She comes with her mom to the Hinobi store pretty often for who-knows why, and one day she sees Bergy and Five on shift.

While her mom's busy, she looks them straight in the eyes and goes:

"How did you guys do it? I've tried at least seven turtles already, they keep dying :("

Plot twist if she keeps bringing her mom there just so she could ask how they got their hands on magic turtles. 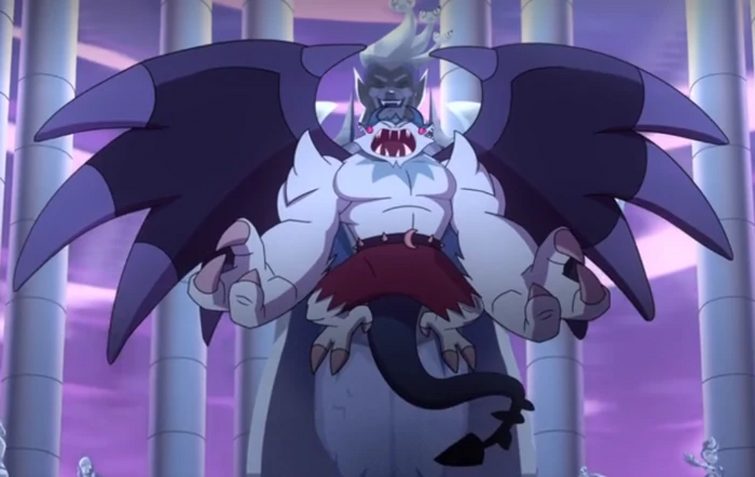 Is there currently a rule against necroposting (replying to an old post) on this wiki currently? (question would be asked in Wiki Discussion or similar, however these categories do not exist and so i am stating this in general)

I just came back here after a while, and now everyone is dead

If you could travel to any place in GT, where would you go?

What if Glitch Techs is real, but we have no idea because our minds get wiped? And the show is just based on real events, but everyone assumes it's fiction?

Have breakfast with Five
Have dinner with Miko

Yes all the Techs should have one B)
Nah, Alpha and Ally are all I need
Horn beloved 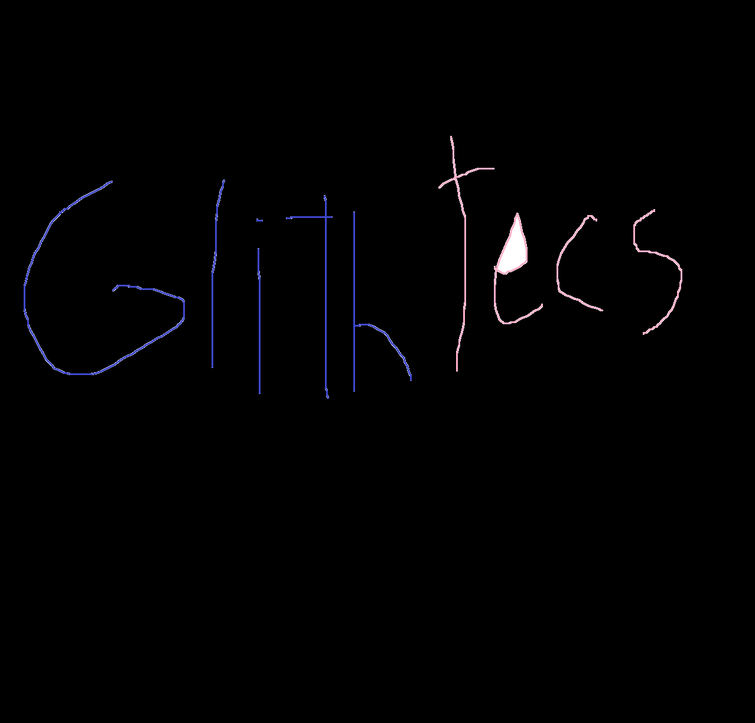 Hello there :) I've considered adding Categories to our discussions and would like to know if you all agree

Simply a place to post your own art related to Glitch Techs. If you choose to share art from another artist, please try your best to credit them.

If you dont know who the artist is, make sure you dont take credit for yourself. If the art is marked with a ''do not repost'' warning then of course, don't share it with us. We can find it on the platform it was originally posted on.

For casual or serious talk about the show. For example, questions concerning the characters.

I think it's self explanatory. You're allowed to post your theories here. Spoilers, such as images or videos of unreleased content and leaks, also fall into this category.

Any other categories you think would be nice to have?

It’s me Kim, I logged out of my main due to personal stuff 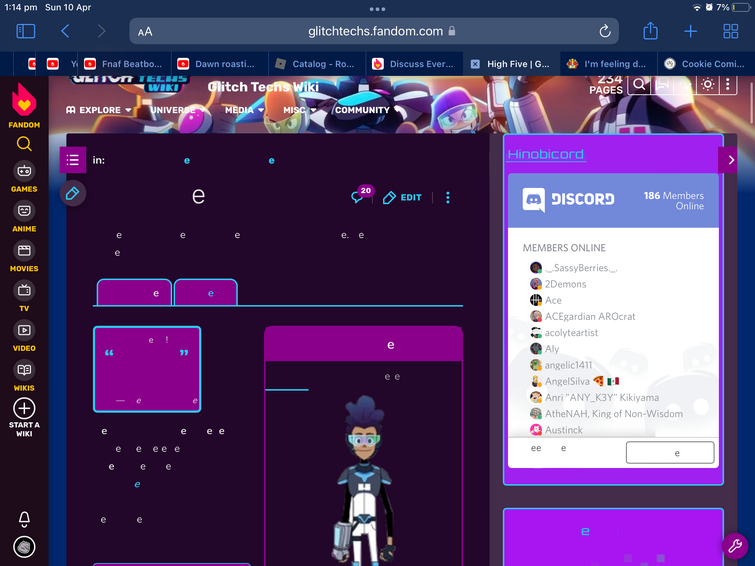 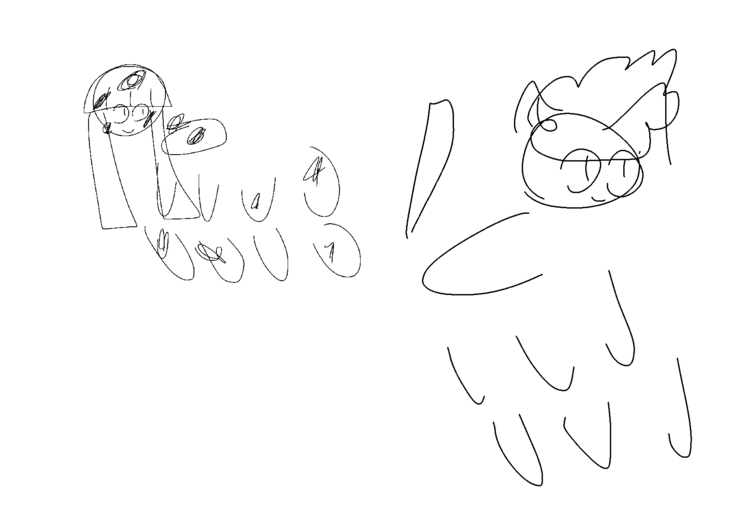